Subscribe to the Blog
We will use this subscription to send you only the new articles in this section.
You can unsubscribe at any time from the emails we send.
navigate_before
Prev
expand_less
Index

While programming our secret project (jigsaw for tablets...., ups!...., secret spoiled!), some tests arrive to something meaningful. We have come up with a cut of pieces that strongly resembles the classical cardboard jigsaw puzzles; we liked it as to add it to the regular program. Here it is, we called this new shape Jiggy and the previously named "Classic" now doesn't look that classic, rather a bit crazy, so now is named XCentric :-) 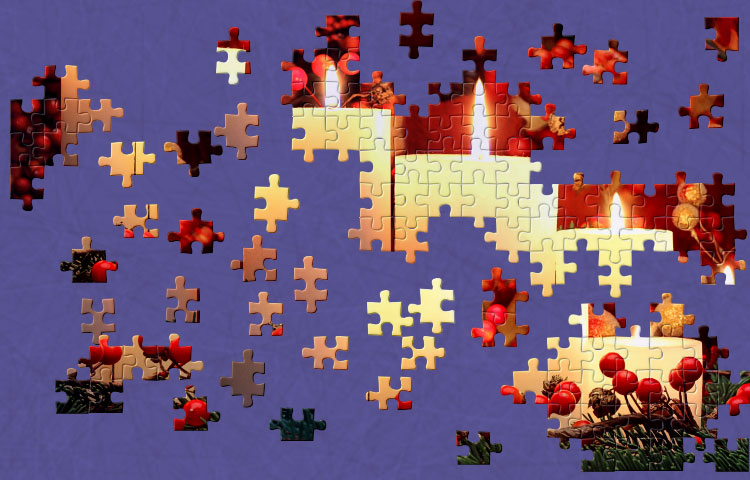 This new cut makes the puzzles a bit harder because the bumps are quite similar so it’s more difficult to spot matching pieces. Now the program has a good collection of cuts of pieces. Notice that if there are some you are not interested in, you can hide them from the window where you choose the cut (right click on one of the shapes and choose “Hide this shape”).

So, here goes a new release 5.5, with that new shape. On Mac computers it also solves a warning message when installing in the new version Yosemite. The program is not yet released in the public download, but you can get it here.

Talking about tablets, before reprogramming BrainsBreaker for tablets we wanted to gain some experience in that environment and we have made a small app that is a live kaleidoscope from the camera of the phone or tablet. 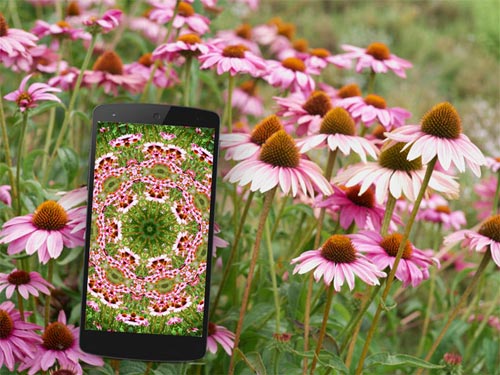 We have released it for Android phones and tablets (minimum Android version 4.1), you can try it here.